Behind the Scenes | 4 Luxury Designers Profiles

Designer brands are a household name for all us fashionists, but sometimes there are just too many to keep track of! That is why we have chosen 4 of the best and most well-known designer brands to give you some more information on! This includes a little background on the brand because each designer has their own special story that is different from the others and very interesting. Each of the brands is unique and has an incomparable sense of style and point of view.

Dolce & Gabbana is a world-renowned fashion brand that offers high-end luxury items. It was founded in 1985 by two Italian designers: Domenico Dolce and Stefano Gabbana. The two met in Milan and started a design consulting studio together, which then grew into Dolce & Gabbana.

The brand was originally inspired by a thrift shop bohemian style with an electric touch. This evident in D&G's wild animal prints and deep colors which were inspired by Italy's prestigious film industry. The founders once stated that they design like they are in a movie, such that they think of a storyline and design clothes to go with it. They have also stated that they design clothing to be the best and the most comfortable, and are not concerned with being the most 'trendy'.

Dolce & Gabbana has also worked with various celebrities throughout the year such as Madonna and Scarlett Johansson. From all their extraordinary designs, unique perspective, and celebrity partnerships, Dolce & Gabbana has created a legacy for themselves as a luxury designer brand.

Dolce & Gabbana's most popular products are its DG patterned clothing, shoes, and fragrances.

Off-White is a more recent luxury brand that has taken over! It was founded by Virgil Abloh an American creative designer and was incorporated in Milan, Italy in 2012. This is a very unique brand that offers a very different point of view on fashion. The brand uses unique stylized items like zip ties, industrial belt buckles, four-way arrows, and quotation marks!

The company wasn't always called Off-White, it started as PYREX VISION but was rebranded to Off-White after the first sale. The name is described as the area between black and white that is a sort of gray color.

Since its inception in, 2012 Off-White has taken over and done a ton of collaborations with huge brand names.

Off-White is most well known for its off-beat clothing, branded footwear, and iconic belts.

Valentino is a historic luxury brand that was founded by the Italian designer, Valentino. Valentino became interested in fashion at a young age and apprenticed under his aunt. He then later moved to Paris to further follow this passion. In 1959, he started his own line in Rome, and by the mid-1960's he was one of the worlds best designers!

He was very well known for dressing the most famous people in the world at the time, such as Jacqueline Kennedy and he even had his own signature color called Valentino Red.

Valentino was born in 1932 and has since retired from designing himself, however, his name, brand, and legacy lives on!

The Valentino brand is most well-known for their shoes, clothing, and handbags.

Gianni Versace was a legendary fashion designer known for his bold designs and glamorous lifestyle. Gianni was born in Italy and grew up watching his mother make dresses in her boutique. As a result, he went on to move to Milan after graduating high school where he worked for various designers. In 1978, Versace started his own company and the rest is history.

Throughout the '70s and '80s, Versace designed clothing that was sensual and sexy and his fashion empire was fully established. His designs did get some criticism and were called 'vulgar' by the press, but this didn't phase him.

Versace is a widely known brand because of its disruptive and innovative designs and carefree attitude towards fashion norms.

The Versace symbol is also highly recognized as the head of a medusa. It was chosen because one look at the medusa and you fall in love with her, and there is no turning back.

There are the top 4 designers all with their own diverse and unique profile. Some of these brands have been around for years and people follow them like a cult, while others are relatively new and emerging - the fashion world is always changing and we need to stay up to date so we don't miss any trends.

However, it is nice to look behind the scenes and be inspired by the history of the designers we love so much! This way we can find the brand that best suits our personality and that we identify best with. 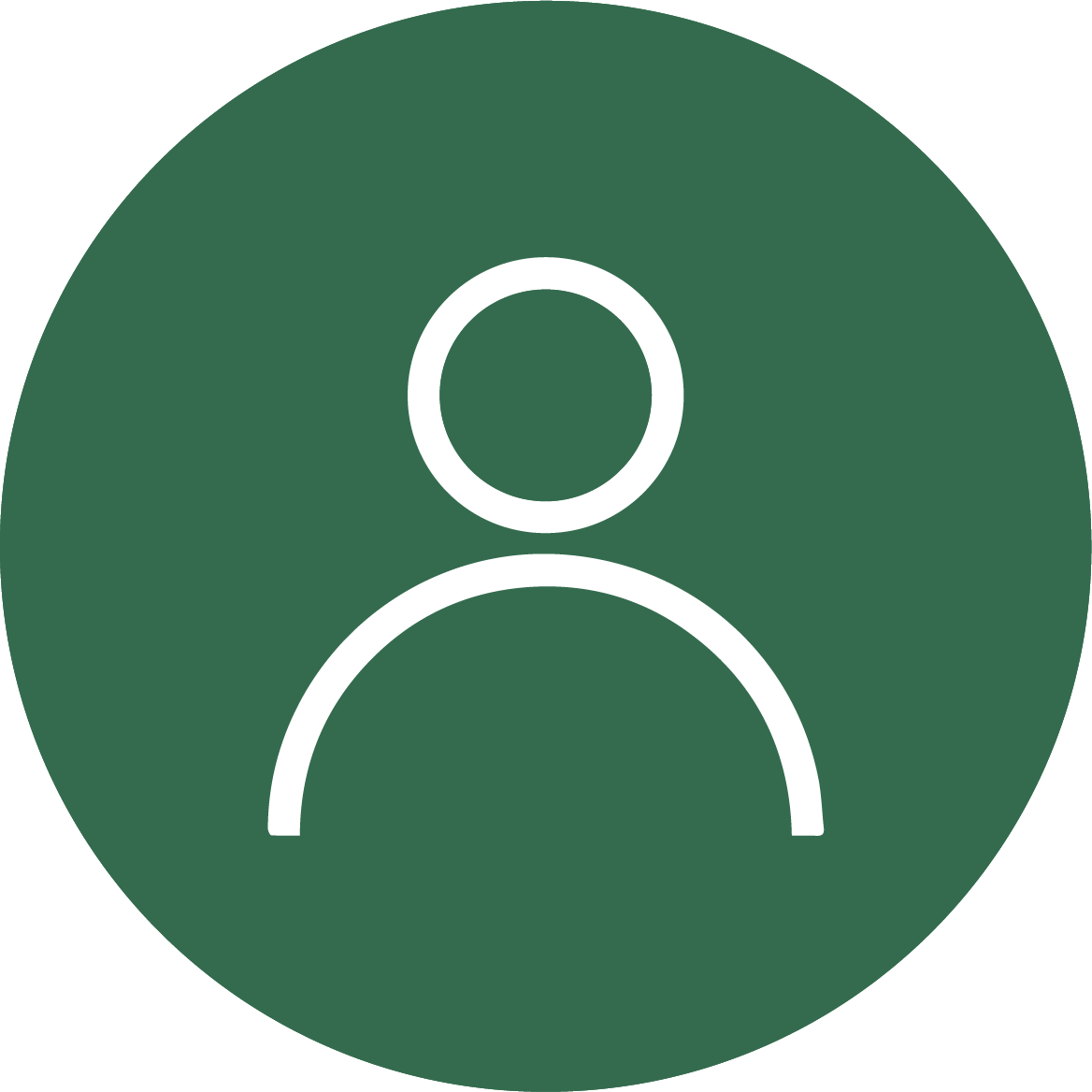